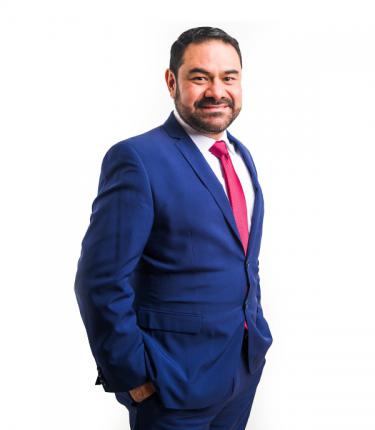 Graduated as a Lawyer in 2001 at the Central American University (UCA) and later joining as a Lawyer and Notary Public before our Excellency Supreme Court of Justice. He has higher studies in Civil Law and Mediation and Arbitration, graduating as Mediator at the “Antonio Leiva Pérez” Mediation and Arbitration Center of the Nicaraguan Chamber of Commerce and Services (CCSN).

He worked for more than five years in the Supreme Court of Justice and later, he stood out as an Associate Lawyer in the main internationally recognized firms in Nicaragua. He also served as Professor for three years at one of the main universities in the country.

He has directly participated in different transactions of great importance in Nicaragua, among which the areas of telecommunications, geothermal, construction, corporate, real estate and tax advisor of different national companies and foreign branches stand out.

Likewise, he has been a promoter of the economic development of Nicaragua by attracting different foreign investments in the rest of Central America, the United States, Mexico, Colombia and Peru. Highlighting his participation in Tax Training in Costa Rica and recently in Mexico (Mexico City and Monterrey). 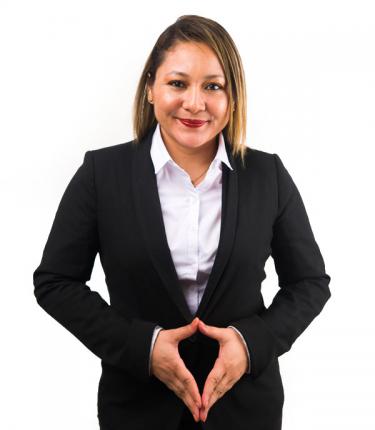 Graduated as a Bachelor of Public Accounting and Finance from the Hispano-American University (UHISPAM), she has more than 10 years of experience in the accounting area, initially developing in some recognized firms in Nicaragua and joining CALA ACCOUNTING since 2014.

Among her abilities, her great adoption of challenges, initiative and ability to resolve situations, leadership, commitment, responsible, dynamism, enthusiasm and proactivity stand out, which has earned her a high position in our firm.

The outstanding participation of her in the control and accounting, fiscal, tax management and solution of situations in the different governmental organizations of our clients, among which are local companies and foreign investment of recognized prestige, stands out. 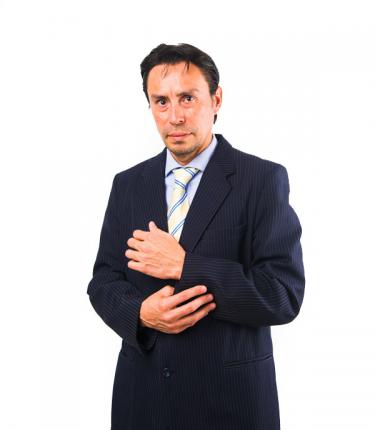 Graduated as a Bachelor in Public Accounting and Finance at UNAN Managua with postgraduate studies in Finance obtained at the University Center for Business Development (PROCOMIN). He has more than eighteen years of experience as a Financial and Compliance Auditor, highlighting his experience among the main firms of international recognition for his high level of knowledge in Audits practiced in private companies and banking (Auditor and Financial Consultant) of Nicaragua.

He also stands out as Auditor (El Salvador) and national and international Trainer (Guatemala and Costa Rica) on issues related to the International Audit Approach based on the International Financial Reporting Standard and Risk Analysis and Evaluation.

He is annually trained in IFRS Full updates, through “Elearning OnLine” and has professional training related to BASEL I and II and prevention of money laundering and financial risk analysis. 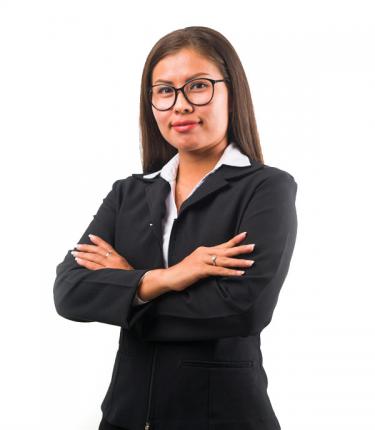 Graduated as a Bachelor in Banking and Finance, she has put into practice her knowledge and skills in the accounting and legal area of the firm. She has vast experience in procedures before the different governmental, financial and private institutions of the country.

She highlights her participation in the tax and municipal tax returns of the different clients of the firm. 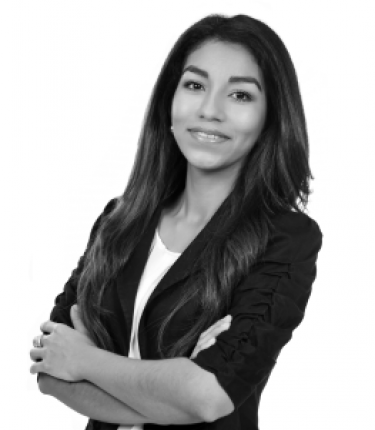 Graduated as a Law graduate and incorporated before our Excellency Supreme Court of Justice as a Lawyer and Notary Public. She has a Master's Degree in Business Legal Advice and a Specialization in Family Law.

During her professional practice, she worked for two years in the Public Defender's Office of the Republic of Nicaragua.

Among her main capabilities are the legal advice provided to the firm's clients in the corporate, fiscal, municipal and judicial areas.

ACCOUNTING AND FINANCIAL CONSULTING AND ADVICE

Committed to your fiscal and financial peace of mind

“ We consider that the services are quite acceptable. ”

“ Throughout almost two years in which my company MAN Diesel and Turbo, S.E. (MDT) has worked with CALA, we have been able to confirm their professionalism, seriousness and commitment. They have always offered their closest collaboration and support to carry out our legal and contractual obligations in Nicaragua. This has allowed us to focus on our most technical work and ensure the success of our project. ”